Words and Photography by Tim Clinch.

I never had a summer kitchen when I was growing up. My experiences are purely from living in Bulgaria and travelling in Ukraine. My neighbours on either side in the village (Slavka & Vesko and Nikolai & Milka) where I live both have summer kitchens (as does EVERYONE in the village!) and use them extensively for 7-8 months of the year.

In Bulgaria they tend to be close to the main house and always overlooking the allotment.

My neighbours’ kitchens are wonderfully ramshackle…old cabinets, a couple of gas rings and a tap being the important things. It’s cold in the winter here but occasionally, when the pig is killed for example, it is used…mostly though, people hibernate and live off what they have bottled and preserved in the summer and autumn.

In the summer it’s where everything is cooked/prepared…everything in summer being mainly salads! In the autumn all the preserving/bottling is done here. Also, at the weekends all families tend to get together and eat…massive barbecues, carp from the rivers, salads and breads being the favourites.

Both my neighbours, like most villagers here, are pretty much self-sufficient, using the village shop for bread and little else. They grow everything they eat, and Slavka and Vesko also keep chickens, rabbits and a pig (the latter being a major problem for my vegan partner as it is slaughtered around Christmas time and she has to hide inside all day when it happens!).

Bulgarians are passionate about salads and EVERY meal begins with one without exception. In summer every meal ends with fruit…strawberries, raspberries, peaches or apricots. There are white mulberry trees everywhere in the village and these are often eaten as well…foraged food is also eaten a lot. In the spring everyone is out collecting nettles which are cooked like spinach and made into baked pastries called Banitsas and cooked with the white salty cheese called Sireni.

On the other side, Nikolai has an amazing allotment. He grows incredible tomatoes, utterly delicious and juicy which he sells in the market in Gorna Otyaxovitsa. He also grows lettuce and cucumbers and peppers, onions and garlic and great sweeping swathes of parsley and dill.

In the late summer and early autumn the preserving and bottling begins in earnest. Buckets of peaches and apples are made into kompot…and around the beginning of September for a couple of weeks the whole village smells of roasting peppers which are bottled, along with tomatoes, to see them through the winter.

There is nothing ‘fashionable’ about this, it’s simply the age old ways of the locals being carried on and the whole family are pressed into service. Will it last? Who knows…but as long as Bulgaria continues to be the poorest country in the EU, I suspect it will. In town, my friends shop in the supermarkets, but there are wonderful produce markets every day of the week which I hope will never die out.

The best was popping next door to see Nikolai and Milka to buy a kilo or two of tomatoes and not being able to escape. A salad will instantly appear from the garden, a cucumber sliced up and some cheese from Baba Nadia’s goats will be produced. Then, inevitably, a glass of Nikolai’s rakiya will be offered…ho hum…

Refusing a drink in Bulgaria is a bit like refusing to shake somebody’s hand (I’ve surreptitiously poured a lot of it on the ground during my time here!)

Inevitably, Milka will go and get Marigold, my partner and insist that she comes and eats and, without noticing. an hour and a half will have passed and we’ll be sitting in their summer kitchen, slightly sloshed, tasting of dill and garlic in the hot sun!

Kompot, which here is a cross between bottled fruit and jam and eaten with yogurt (Bulgarian yogurt, incidentally, is a whole other story… they are OBSESSED with it and claim to have invented it!). Roast and bottled peppers…without which Bulgarians would not survive the winter. Endless pickles, fermented and preserved cabbage, bottled tomatoes (the best ever).

Every meal in Bulgaria starts with a salad of some sort and a glass (or two) of rakiya (which is a bit like grappa). The most popular being a Shopska salad, which comprises of tomatoes (the best in the world) cucumbers, red pepper (fresh or roasted) parsley and the white, feta-like cheese called Sireni and seasoned with oil, vinegar and ‘Sharena Sol’ which is a mixture of salt and herbs. Every Bulgarian household has their own variation of this, but the essentials are summer savoury and lovage.

Travelling in Eastern Europe (mainly Bulgaria and Ukraine) has totally changed the way I look at life. Bulgaria is so poor, and the food is so simple but of such amazing quality…and the people are so welcoming and generous that it puts ‘the West’ to shame. Nothing is wasted. Nothing is needlessly thrown away…” 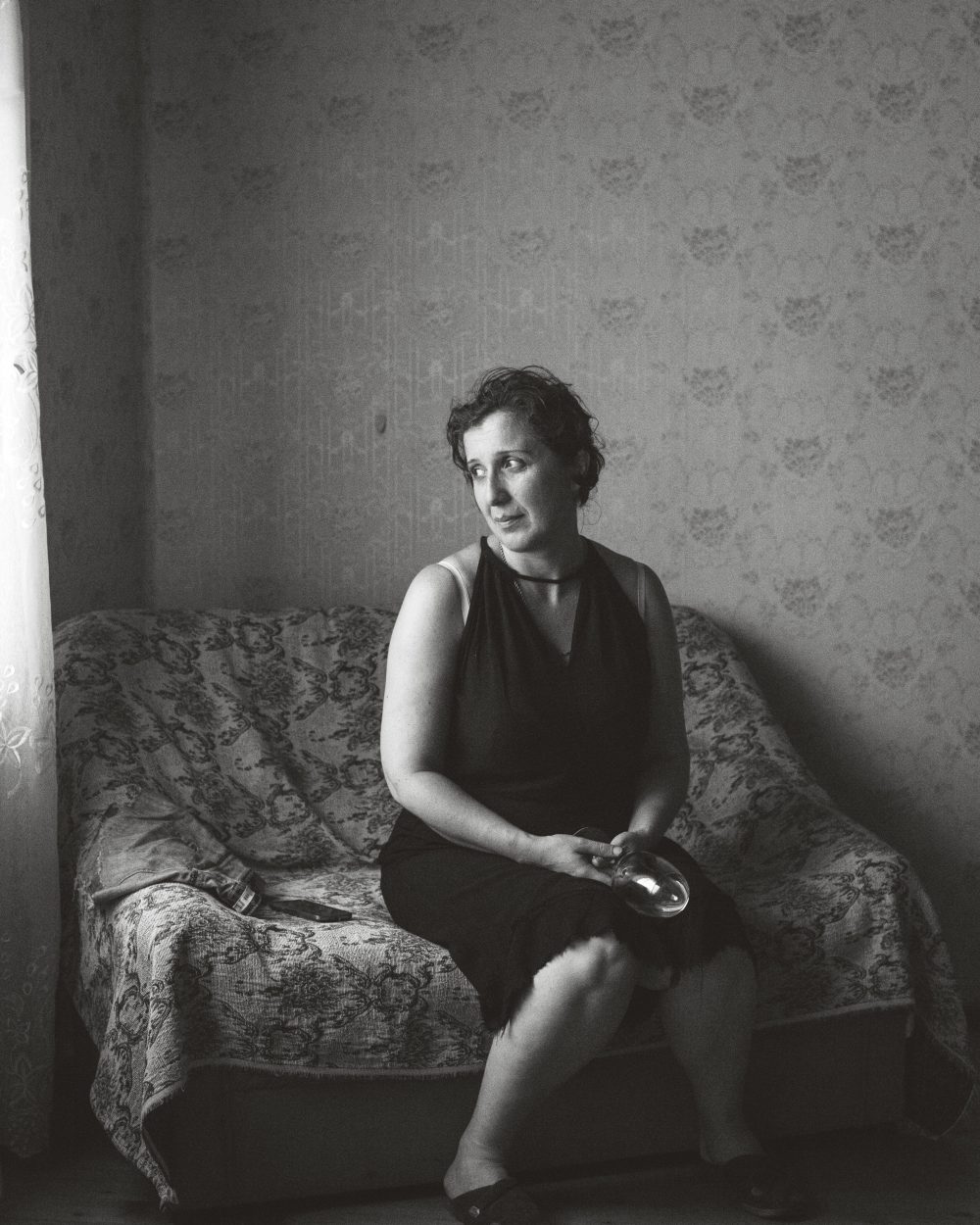