I don’t think I knew about wine, or what I loved about wine, until I tried Georgian wine. The recently fashionable “natural wine” movement, just like fermentation or the promotion of organic produce, is actually as old as the Caucasus mountains. Georgians claim to have invented winemaking, and I believe them. Wine flows through Georgians’ blood; it is in their DNA. And not even the Soviets could completely beat it out of them, as the traditional, non-intensive methods of winemaking are now enjoying a huge, and very welcome, comeback.

My trip around Georgia in October 2015 was completely unplanned. I posted a message on social media saying that I would be recreating a 30-year-old journey I had made with my parents and brother but this time just with my brother Sasha, and people started writing to us. I believe in going with the flow, so rather than following a predetermined route, we travelled spontaneously.

After the first few days in the capital Tbilisi, we were told that a wine producer in Imereti, towards the west, was waiting for us to join him at a local wine festival. Once we had arrived, a red-bearded man sought us out from the crowd and handed me a glass of his orange-tinged wine. I had heard of orange wine as a trend, but had never understood what it was about. I tasted it, and the depth blew me away. Only later did I found out that he was one of the most revered Georgian winemakers, producing only 2,000 odd bottles a year (just him and his wife), and his wines were available in esteemed restaurants such as Nopi, Ottolenghi and Terroirs in Central London.

It was a heavy day and night; Georgians do not take drinking lightly. My brother was kidnapped by a group of men from a nearby village (they were impressed by his colourful toasts and rhetoric) who fed him copious amounts of sub-standard Khvanchkara red wine. By three in the afternoon he was lying on the grass, chicken pecking at his feet. I kept going. The next day, for the first time in my life after such an intense drinking session, I had absolutely no hangover.

Winemaking plays an integral part in a lot of Georgian families, yet producing and bottling natural wine is still fairly rare. There are two
different paths that formed the basis of the natural winemaking movement. Some families refused flat-out to use chemical sprays on their vines, having seen how the vines and the earth were weakened as a result, and always stuck to natural methods in their vineyards. Most people in the villages wouldn’t even consider using industrial yeasts/sulphur/filters/other additives for their home drinking wine. Other people, disappointed with the wine available to drink in the shops, took to the villages, deciding they could do better, and by investigating among their elders what it was about the pre-Soviet wines they remembered and loved from their childhoods, turned to natural winemaking as the inevitable solution.

Slowly, in the early 2000s, winemakers began to meet each other through the Slow Food movement and Elkana, an organization devoted to organic agriculture in Georgia. Importers visited, and Georgian natural wines took off on the international scene. This is the real deal, naturally fermented grape juices that taste like honeysuckle, farmyards and dried apricots. They go so well with food, especially Georgian food, which is layered with strong, complex flavours.

These are not your easy-drinking bland aperitif wines, made on a terrifyingly industrial scale. These are not even your expensive commercially produced wines laden with sulphur. They are alive, like any fermented product should be. They live, and they change. The vines are encouraged to co-exist with their wild surroundings, the true terroir. Growing among wild summer savory, clover and a microcosm of insect life, the vines are allowed to do their thing, with only minimal guidance from their caretakers. In the cellar, these wines are not manipulated. They are truly just from grapes. And when you take into consideration a list of up to 70 non-grape-based additives that are allowed even in organic wine, that constitutes a huge difference in not just the quality of what you’re drinking but also what you’re putting into your body. I have never personally had a physical hangover from drinking these wines. Then again, if you shun this natural wine ode and decide to drink the rubbish from your corner shop, turn to the chapter entitled Pain, Be Gone on page 162. 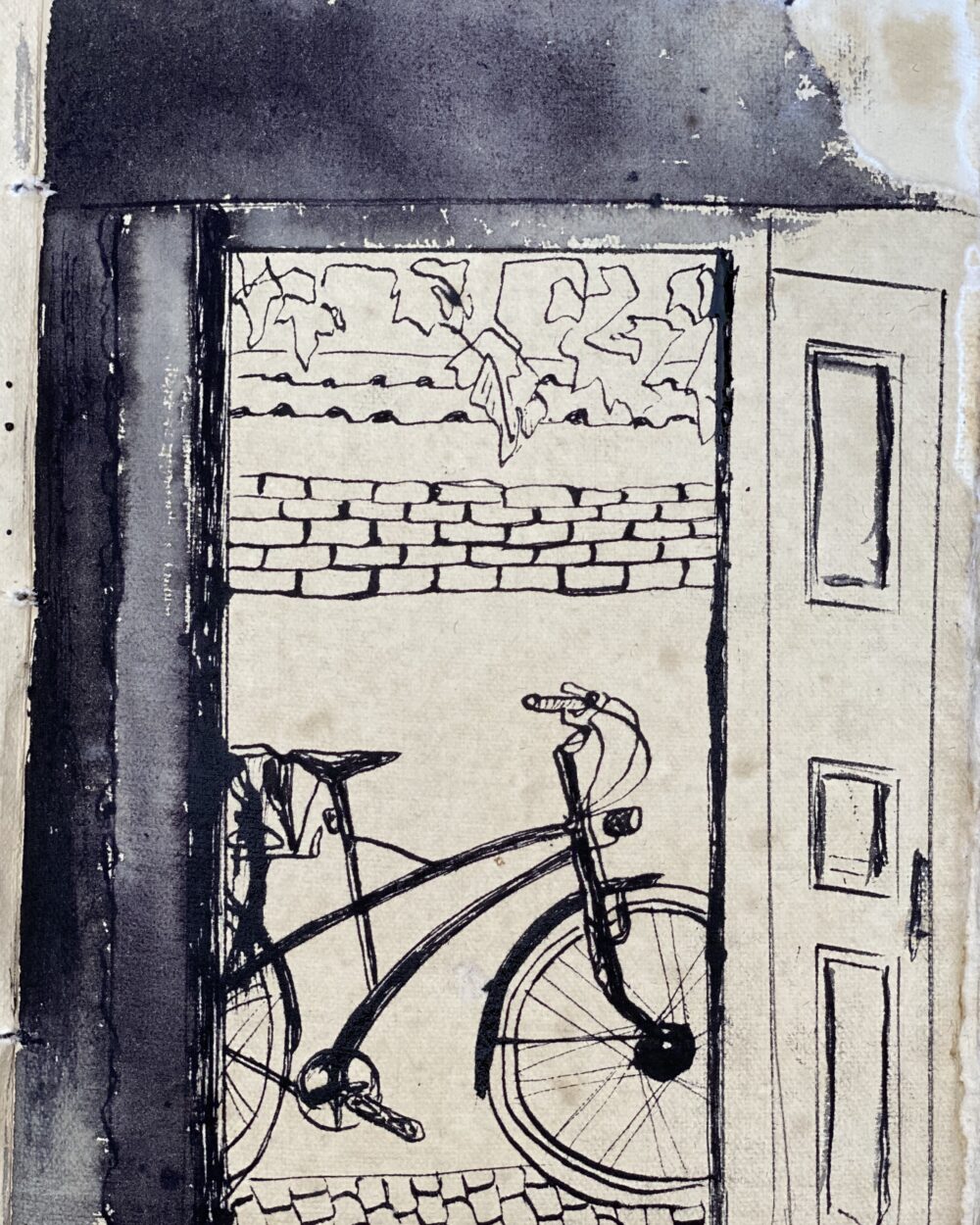